The Frank Hudson Transport philosophy is simple… we will take anything anywhere!

The family run company offers a 24 hour service and they pride themselves on the punctuality of their drivers.

Frank Hudson Transport has developed over a number of years providing a flexible approach to the range of services we can provide our customers, our modern fleet is varied to cope with consignments of all shapes and sizes

Frank Hudson began working for a haulage company in 1973. The company had three wagons and an owner who liked holidays. Consequently Frank often found himself running the business while his boss was away.

After a while the factory who contracted to use the wagons asked Frank if he had thought of setting up his own business and offered him work. At first Frank refused but a few months later decided to go for it.

Frank’s first truck was a Leyland Boxer which he bought for about £2,500. He ran the truck for 6 months before getting his first brand new AEC Mercury. 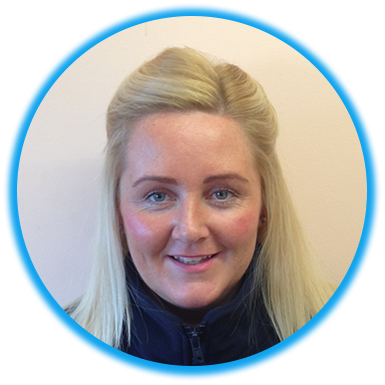 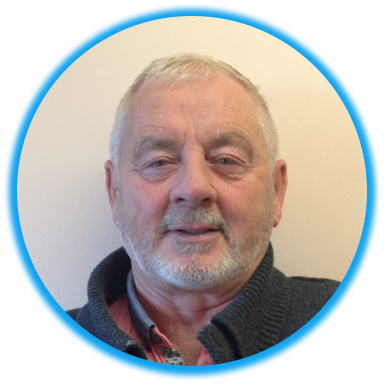 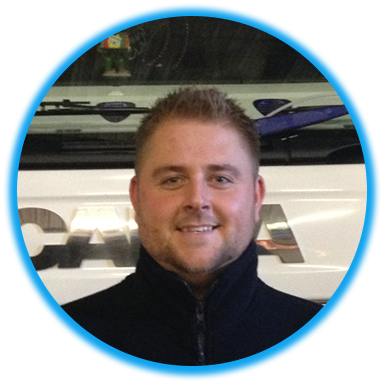